WE ARE FINALLY BACK IN PERSON.

After a long absence due to Covid-19, the Dr. Ghoulem Berrah Foundation held a meeting on December 3rd with the youth group at St. Joseph Miami Beach Catholic Church presided by Mrs. Marguerite Berrah.

All teenagers were receptive to the message conveyed by the Dr. Ghoulem Berrah Foundation, a call for respect and understanding among teenagers of different faiths.

They all look forward to meeting with their Jewish and Muslim counterparts at the foundation’s upcoming event planned for 2022.

The reunion ended with two beautiful prayers performed by Miguel and Ronald. They expressed their gratitude for learning about the foundation’s peace purposes.

A MEETING AT THE DR. GHOULEM BERRAH FOUNDATION 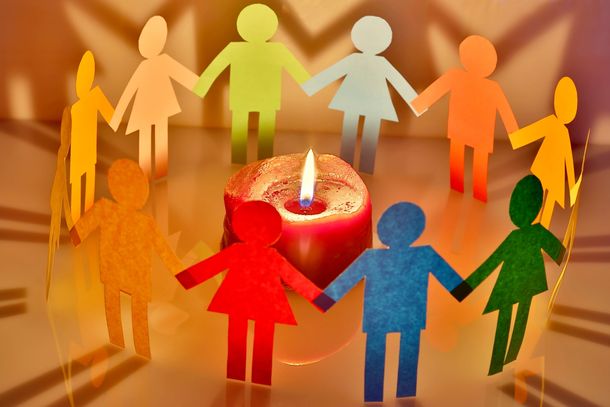 In line with the spirit of Dr. Ghoulem Berrah who uttered these sagacious words:

“Children are the future of the world. I have always believed in their potential and without a single spec of doubt, I trust in the ability of our children to make our world a better place.” ,

A group of teenagers of the Jewish, Islamic, and Christian faiths enjoyed an informal meeting held at The Dr. Ghoulem Berrah Foundation.

It was   followed by a luncheon hosted by Mrs. Marguerite Berrah President of The Foundation. 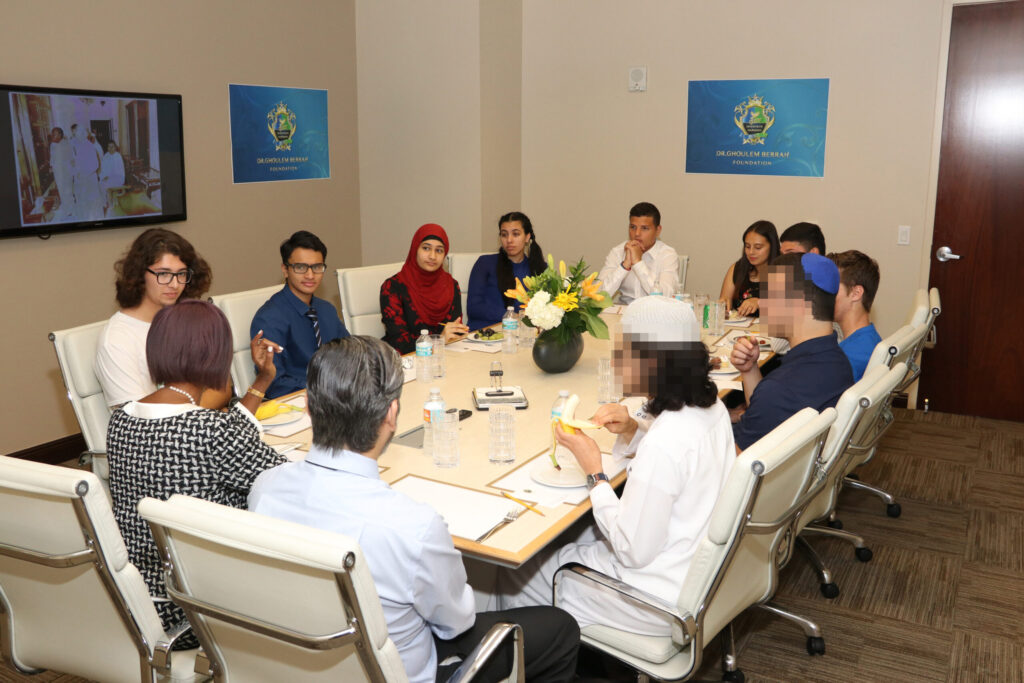 All teenagers grasped the idea that building peace  was an important matter and  agreed to be part of the process.

The  way they embraced their faith was impressive. Amira, a Muslim teenager professed that she wanted to wear a scarf to affirm her Islamic faith, while Shahid another Muslim girl, was without  scarf.

Ellis, a Jewish teenager, exhibited his kippah and declared that it was his way to show his connection with God. Alan another young Jewish  had no cover on his head.

Jebreel was proudly wearing a  Muslim attire with a kufi on his head and asserted that  he wanted to be recognized as a Muslim, while Muhammed was wearing a regular pant and shirt.

Young Christians were also very proud of their faith. 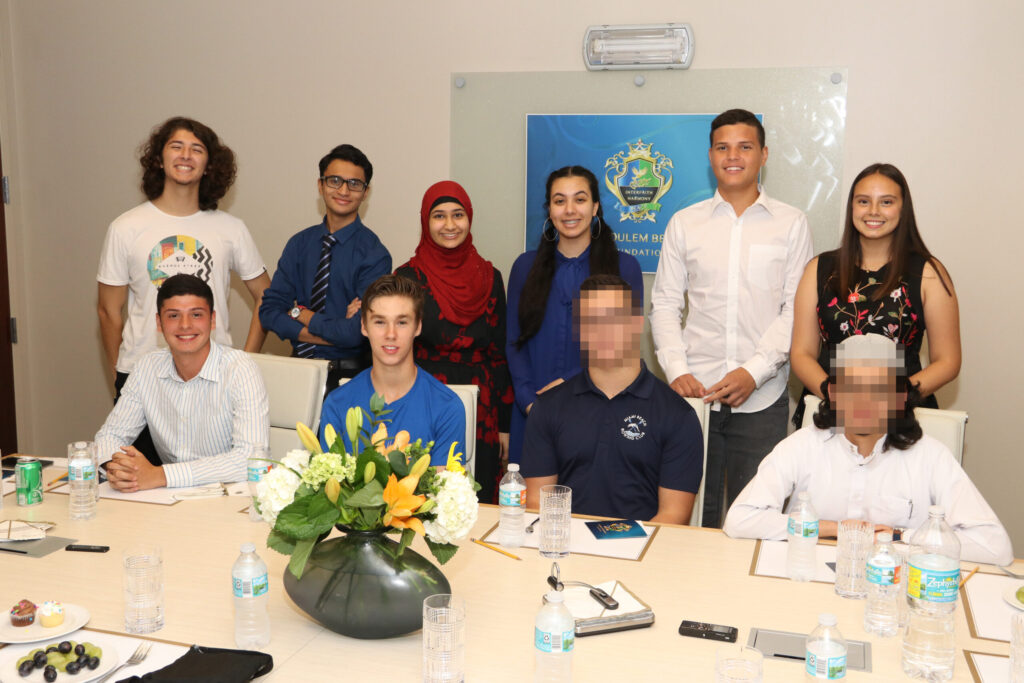 They all enjoyed talking to each other realizing how much they have in common.

At the end of the meeting they were all displaying a genuine smile. They understood the importance of respecting each other faith as the way to building peace. 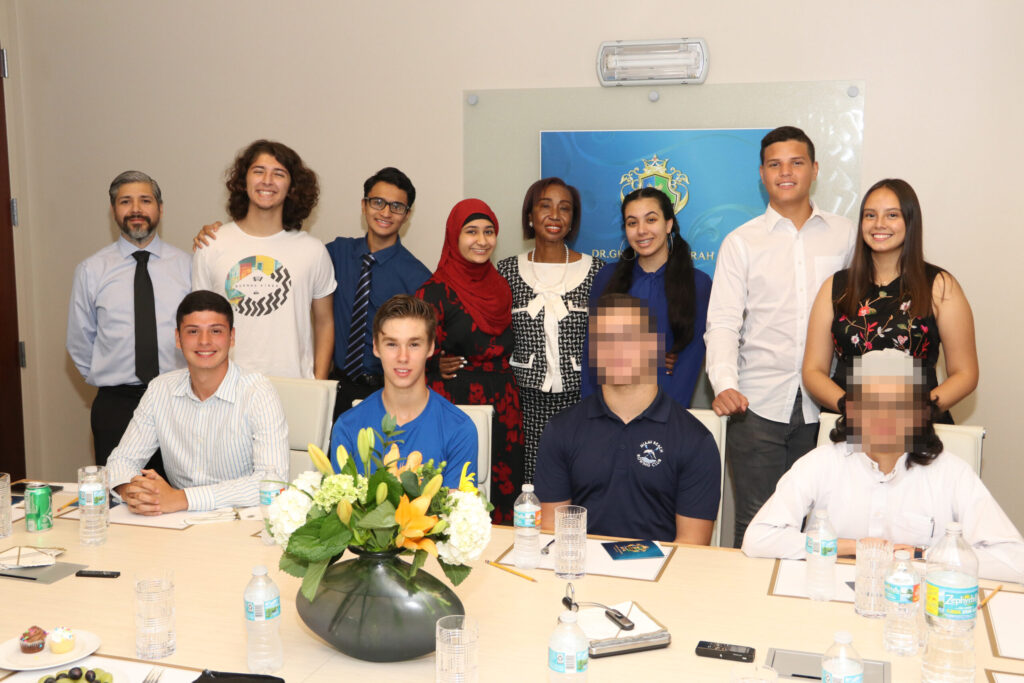 A NEW MEETING WAS PLANNED FOR SPRING BREAK.

IT WAS CANCELED BECAUSE OF COVID-19 CIRCUMSTANCES.

WE WILL RESUME OUR MEETINGS IN OPTIMUM CONDITIONS.